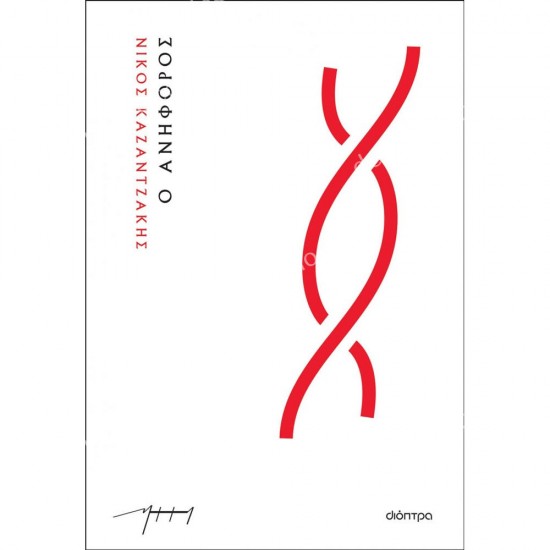 New -10 %
THE CLIMB
We were born slaves and fight all our lives to become free.

In the mid-1940s, immediately after Zorbas, Kazantzakis wrote Aniforos, an internal text, characterized by deep and liberating melancholy.

His action takes place immediately after the war, in Crete and England.
Kosmas, after an absence of twenty years and his active participation in the war, returns to his hometown, Megalo Kastro, together with his Jewish wife, Noemi, who carries the universal memory of the Holocaust, and with her the question of the value of life.

Only a few days have passed since his father's death and Crete is counting her wounds by reliving personal stories of courage and pain.

The man who comes out of World War II is a man who cannot think, a man who has not been saved, who is in danger, and Cosmas goes to post-war England to save him.
The personal cost of his choice is enormous.
But this is the debt, this is the burden we all have to live with.

Aniforos, the anecdotal novel by Nikos Kazantzakis, is a classic work that poses questions that constantly haunt man, it is not only a great literary moment for our country but also a cultural event.

"I don't care about death," they reasoned, "I care about decay, it degrades man. She I must defeat…” The state of his childhood and youth had grown old, it too was crumbling, beginning to become perched and scattered to the wind. Another state could be built on top of it, but it wouldn't be his, the streets would once again be filled with young people, but it wouldn't be his youth... "Dear Castle", he murmured, looking at it tenderly, "we have grown old..."
Based on 0 reviews. - Write a review
15.93€
17.70€
Ex Tax: 15.03€ 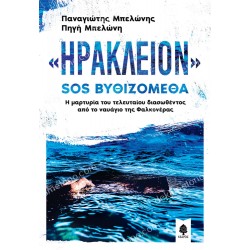 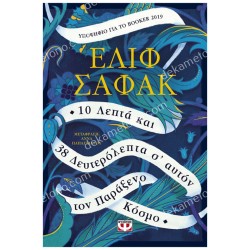 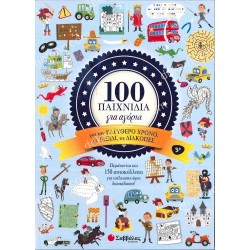 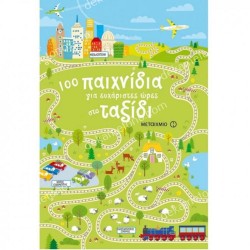 Out Of Stock
100 GAMES FOR ENJOYABLE TRAVEL HOURS
End the boredom of travel thanks to the enjoyable activities of this book!Author: Smith SamPublisher: MetaichmioISBN: 9786180313543Number of Pages: 11..
6.60€
Ex Tax:6.23€
Add to Wish List
Quickview 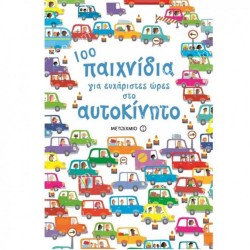 Pre-Order
100 GAMES FOR HAPPY HOURS IN THE CAR
End the boredom of travel thanks to the enjoyable activities of this book!Author: Smith SamPublisher: MetaichmioISBN: 9786180313550Number of Pages: 11..
6.60€
Ex Tax:6.23€
Add to Wish List
Quickview 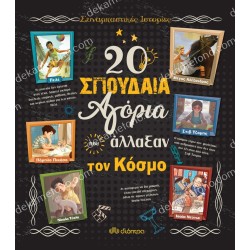 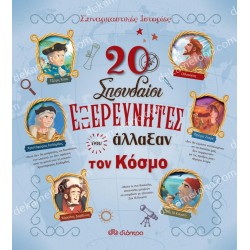 -10 %
20 GREAT EXPLORERS THAT CHANGED THE WORLD
20 great explorers who changed the worldSeries: Fascinating Stories - No 4Authors: Rosalba Troiano, Jacopo Olivieri20 amazing children who were not in..
11.98€ 13.30€
Ex Tax:11.30€
Add to Wish List
Quickview 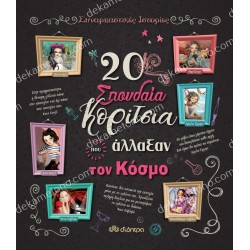 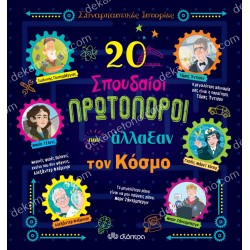 -10 %
20 GREAT LEADERS WHO CHANGED THE WORLD
20 great pioneers who changed the worldAuthor: Gabriella SantiniAnd if they did not exist, would humanity itself have evolved? Meet great people whose..
12.92€ 14.35€
Ex Tax:12.19€
Add to Wish List
Quickview 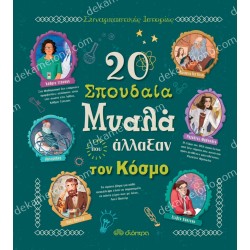 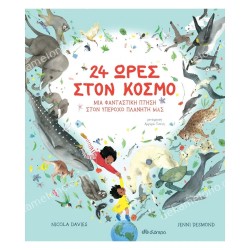